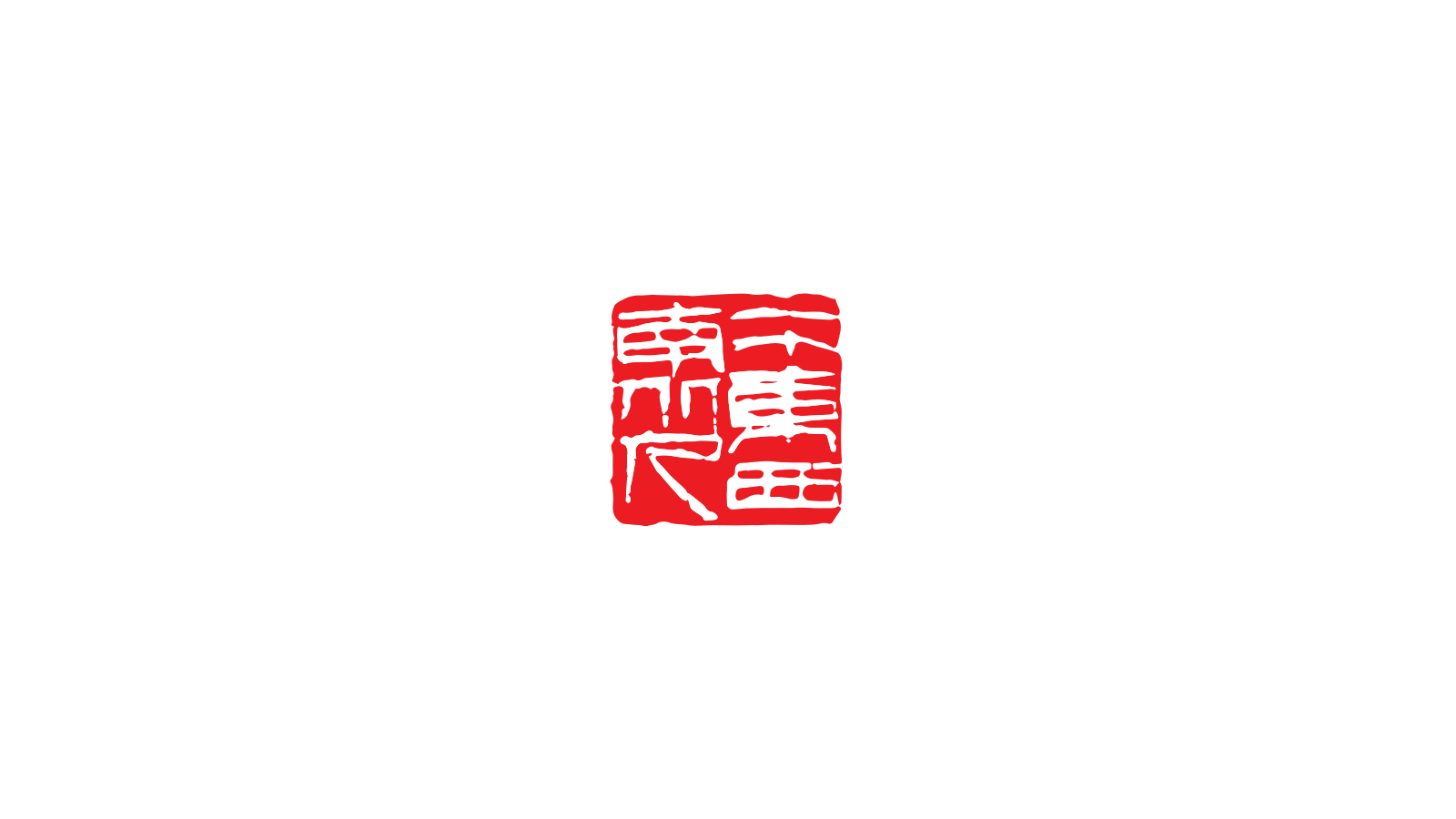 Liu Kuo-sung (Liu Guosong), respected as the Father of Modern Ink Painting by the art worlds of Taiwan and China, has passionately promoted modern ink painting with a religious zeal. Liu Kuo-sung’s faith is art, and modern ink paintings are his scripture. Over the last sixty years, Liu has journeyed around the world in art exhibitions and academic seminars, bringing his scripture wherever he went, in the true spirit of a missionary.

A Man of the East, West, South, & North (Limited Edition)

Universe in My Mind

To The Moon – Gallery Talk

Liu Kuo-sung
On March 3 Elaine Suyu Liu, Director of Loftyart Gallery, will present a guided tour on the To The Moon – Liu Kuo-sung Exhibition in rooms 201 – 203 at the Kaohsiung Museum of Fine Arts.
Liu Kuo-sung, Blue Moon Landscape, 1969 – 1990 © The Liu Kuo-sung Archives 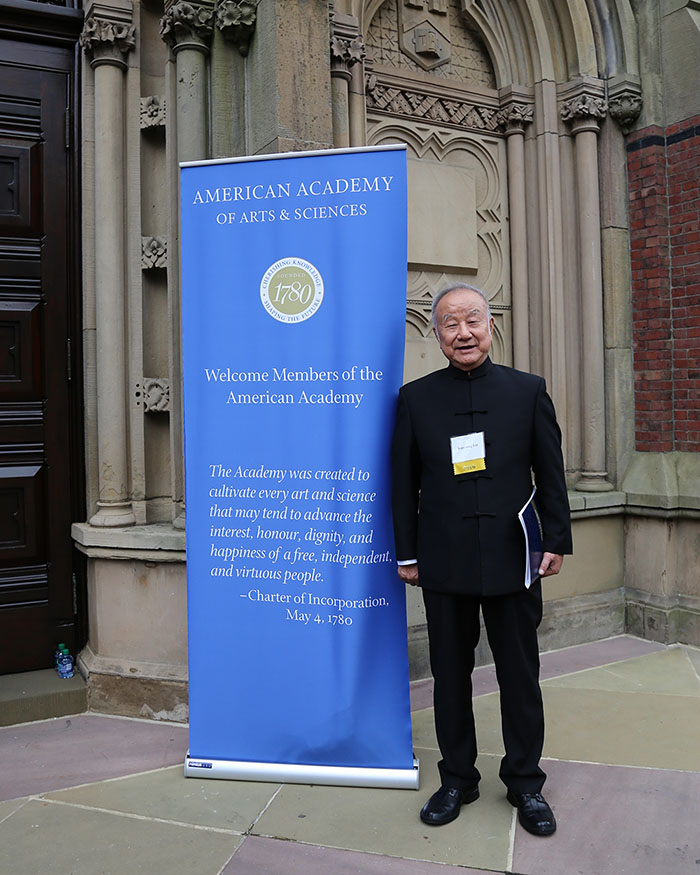 Liu Kuo-sung
On October 8, the Father of Modern Ink Painting, Liu Kuo-sung was induced as a foreign honorary member of American Academy of Arts and Sciences.
Liu Kuo-sung at Harvard University, 2016. Photo: Courtesy of The Liu Kuo-sung Archives