Shanghai’s Long Museum (West Bund) presents Phoenix – Art from the Ashes, a large-scale solo exhibition by the artist Xue Song. Curated by Jeffrey Spalding, the exhibition features important works from Xue’s prolific artistic career spanning over thirty years, including his early ventures with fire and collage, as well as the artist’s current developments and progress with series such as Dialogue with Masters, History & Reality, City & Youth, Chinese Landscape, and Foam. 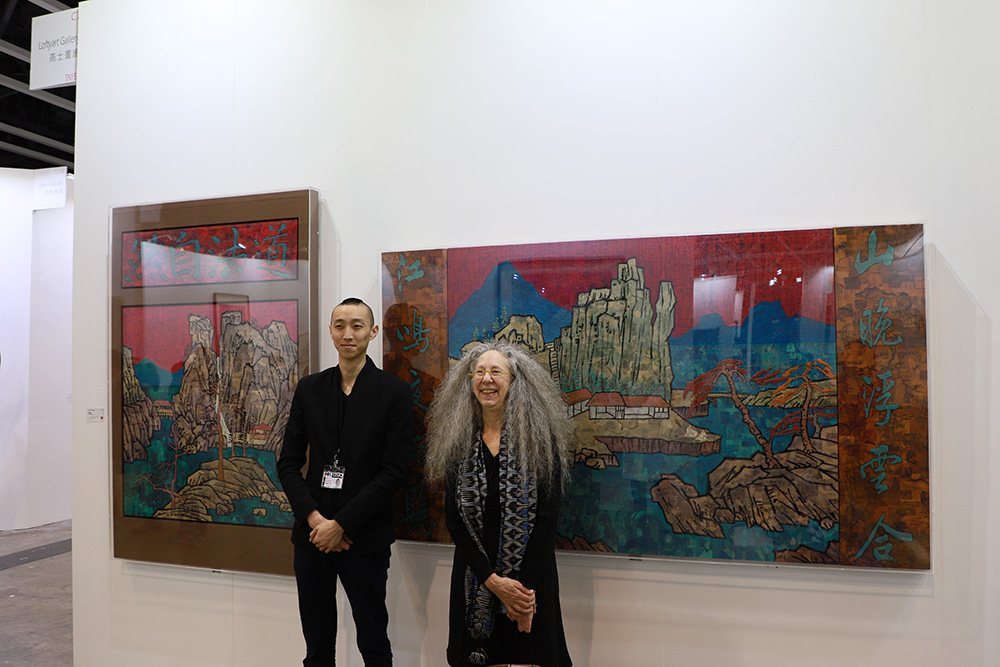 Eight Views of Taiwan first appeared in 1694 in the official Taiwan Chorography. In the four following centuries, the list of Eight Views has undergone a series of changes according to the times, due to not only the island’s development and social growth, but also the people’s choice of aesthetics and sense of cultural identification. What makes a scenery beautiful? A viewer’s opinion often oversteps the boundaries of objectivity. From 2013, three cross-strait artists, Lin (Apex) Pang-soong, Zhou Gang, and Xue Song, were invited for the Eight Views of Taiwan creation project. Without a preconceived list of Eight Views, the artists were invited to travel around Taiwan, and through their experience and interaction with the island, each represent the scenery in their own artistic language, ultimately painting a view into the cultural and historical heritage of Taiwan.